We bring an impressive diversity of knowledge to our practice. Our lawyers have decades of experience as trial and appellate litigators as well as negotiators. We have practitioners who are certified as mediators and in the field of collaborative law.

Called to the British Columbia bar in 1989, Ian’s practice consists of family, personal injury and administrative law. He has been asked to present at various Continuing Legal Education conferences for lawyers and is a frequent guest instructor at the Professional Legal Training course for articled students.
Ian’s philosophy on practicing family law is that practitioners must be versatile in their approach to their client’s problems. To this end, Ian was one of the first lawyers certified in Collaborative Law in Vancouver.

Ian has been practicing in the field of personal injury law for over two decades during which he has gained the experience and knowledge of how to ensure fair and complete compensation for those who have suffered injuries as a result of the negligence of others. A significant component of Ian’s personal injury practice relates to cases involving serious traumatic brain injuries.

When not practicing law, Ian can almost invariably be found playing, coaching or watching hockey at all levels. He is also a snowboarder and, like the other lawyers at the firm, an avid diver. 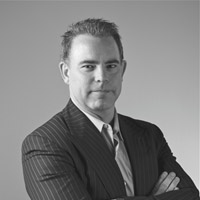 Jeremy was born in Vancouver and obtained his Bachelor of Arts degree from the University of Victoria in 1984. After a brief stint as a geoduck diver on the west coast of Vancouver Island, he attended law school at Queen’s University and was called to the Ontario bar in 1991. After practicing in a large Bay Street law firm and then as a sole practitioner, he returned to Vancouver in 1995 and was called to the British Columbia bar in that year.

Jeremy has practiced general litigation and family law since 1991, representing clients in the Provincial Court, the Supreme Court and the Court of Appeal of British Columbia.

Jeremy has completed both a marathon and a triathlon and has no plans to do so again. His interests include scuba diving, movies, combat sports, golf, travel, art and finding the time to finally complete that elusive African safari. 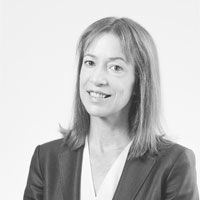 Juli has focused her practice on family law since 1997. She is dedicated to achieving resolutions which meet her clients’ interests in a timely and cost-effective manner, incorporating negotiation, alternative dispute resolution and litigation as appropriate. Juli was called to the Bar of British Columbia in 1992, after acquiring undergraduate and law degrees at UBC. 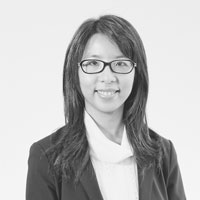 Josephine is a recipient of a number of national and international academic awards. Before joining Hayward Sheppard, Josephine represented clients for Downtown Legal Services, conducted research on sovereign wealth funds for the Ken Wiwa litigation and worked in the field of international humanitarian law including at the United Nations Development Programme and the International Criminal Court.

Josephine enjoys traveling and has spent time working in various cities in Europe and Africa. 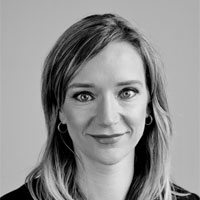 Julia focuses her practice exclusively on family law, an area in which she has many years of experience. Julia was born and raised in Vancouver. She received her undergraduate degree in 1998 from Bishop’s University. She studied law in California, and received her law degree in 2003. She sat for and was called to the California Bar in 2003. When she returned to Vancouver, she articled with a boutique litigation firm and was called to the British Columbia Bar in 2008.

Julia is an experienced litigator who has appeared at all levels of court in the province. In addition to this litigation experience, Julia is a certified Family Law Mediator, accredited by the Law Society of British Columbia, and a member of the Collaborative Divorce Vancouver practice group. Julia accepts files for litigation, mediation and Collaborative practice and tailors her approach to her files depending on the needs of her clients. 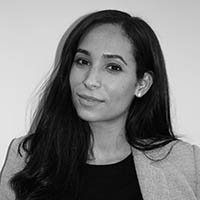 Laura graduated from the University of Vienna in Austria with a Bachelors of Arts (Honours) degree in Political Science, which she completed in German. While attending the University of Ottawa Faculty of Law, Laura was heavily involved in community activities. She advised clients as Tenant Duty Counsel at the Landlord and Tenant Board, acted as President of the Latin American Law Students Association, and volunteered at a homeless shelter. 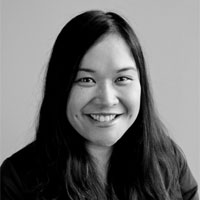 Cristal has worked for Hayward Sheppard since January 2009 as a Legal Assistant. She received her Legal Administrative Assistant Certification from Vancouver Community College in 2005. She is currently in the process of finishing her Paralegal Certificate. Her goal is to achieve a Paralegal Diploma. 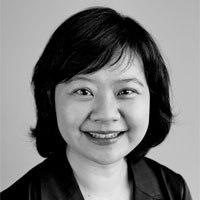 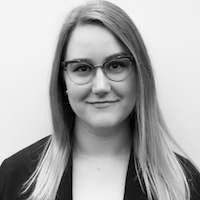 Kelsey began her career as a legal assistant in 2011 at a firm in Calgary, Alberta, specializing in Personal Injury Litigation. In early 2017 she moved from Calgary to Vancouver and joined the Hayward Sheppard team.

Kelsey is the legal assistant on all of Hayward Sheppard’s personal injury files. She also works at the front of the office, answering and forwarding the majority of phone calls, welcoming clients and visitors, and organizing meetings. 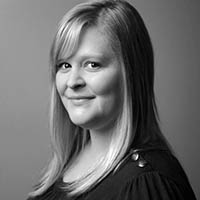 Jenna started working at Hayward Sheppard after graduating from the Legal Assistant Certificate program at Vancouver Community College in 2006. She completed her Paralegal Diploma over the next few years while working full time as a legal assistant. Jenna then took a five-year hiatus to raise her two children and is delighted to currently be back at Hayward Sheppard. 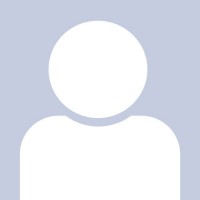 Kaitlyn graduated her Legal Administrative Studies certificate from Kwantlen Polytechnic University in 2019. She worked as a legal assistant in estate litigation before joining Hayward Sheppard. Kaitlyn is currently enjoying her focus on family law at the firm. Prior to becoming a legal assistant, Kaitlyn obtained a Bachelors of Arts degree majoring in Psychology.